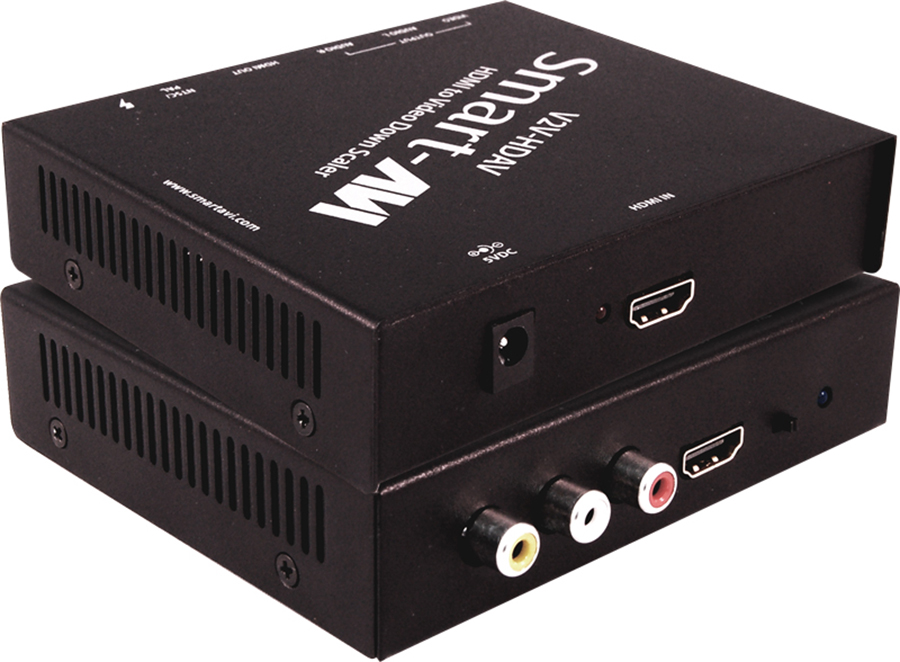 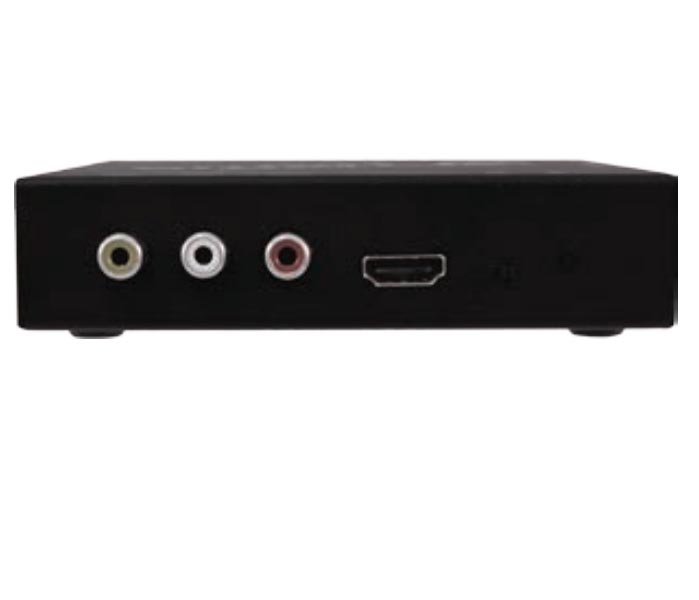 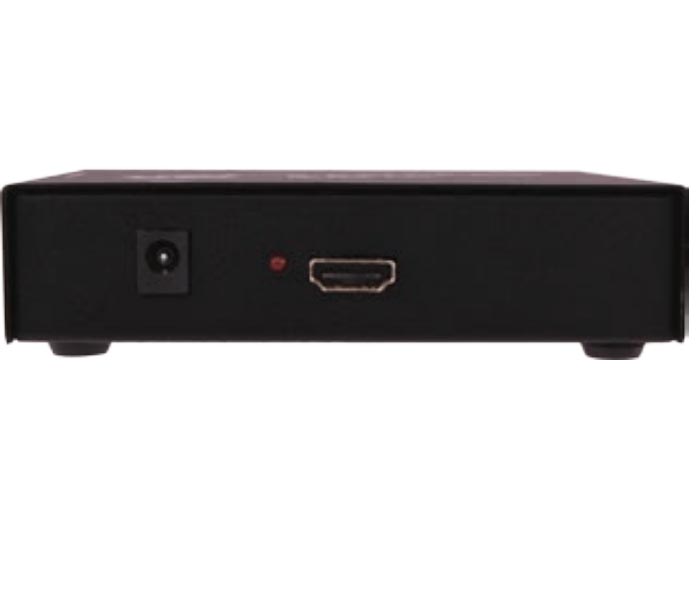 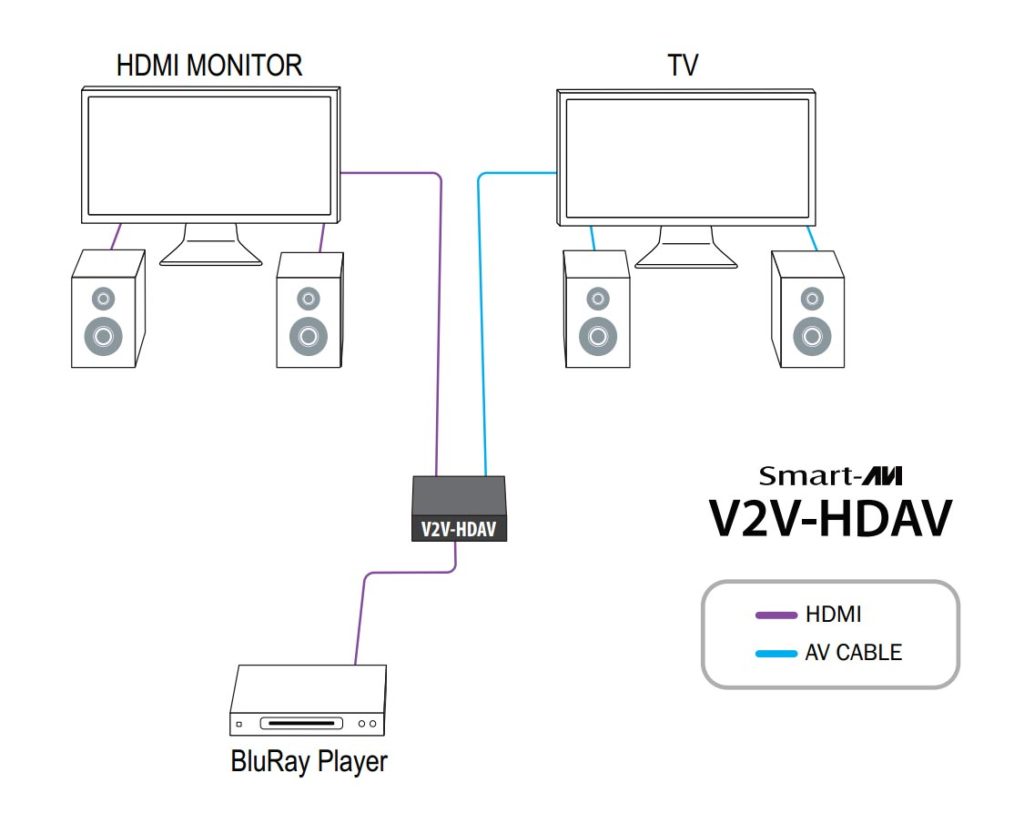 As high-definition signals and routing have become the dominate sources in the AV world thanks to the prevalence of HD television and Blu-ray players, many users have found some of their previous and established AV systems have become obsolete. Upgrading a system to handle 1080p video and digital audio inputs can be extremely costly, especially if the user’s system works just fine. Using that feedback from customers, SmartAVI developed a user-friendly and inexpensive solution for such systems. The V2V-HDAV takes an HDMI input and downscales the signal to a composite video signal, allowing users to bridge the gap between the latest advances in HD signals and the older displays and audio receivers that many systems still rely on and use effectively